How to Handle Sibling Rivalry

As a single parent of a three-year-old and a one-year-old, I felt like there wasn’t enough of me to go around. Both boys constantly wanted a piece of me, but no matter how much I gave they still wanted more. Sibling rivalry! 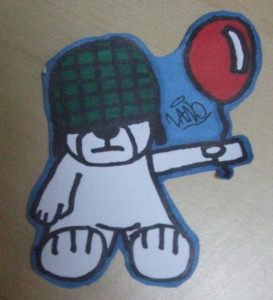 “It’s not fair!” was the constant refrain (emitted as a plaintive wail rather than real words by the littlest one). The battle was seldom about toys: remarkably, they shared every toy they had right from the first day. By the week after Christmas nobody could actually remember who had got which toy for Christmas, they were all joint property. No, the object that aroused their sense of injustice was me – it was my attention that they competed for. Fiercely. Without a resident co-parent, the love supply was halved and, by definition, if one of them had my attention the other didn’t. “It’s not fair!”

Juggling the demands of sibling rivalry and jealous children isn’t easy and I’m not sure that there is a single solution (see Sibling Conflict: a survival guide for parents). But I do know that joining in the “It’s not fair!” game only encourages it. If ‘fair’ means 50/50 then follow your children’s lead and you will soon find yourself measuring every crumb of cake, every minute of story time and every centimetre of string, only to find that “It’s not fair!” on some other front you hadn’t even considered. By the time they are in Primary School they will be demanding that you tot up every penny spent on extra-curricular activities this term and if cricket costs less than karate you’ll be presented with a bill to address the balance.

But the fact is that ‘fair’ doesn’t always mean equal. Children have needs that have to be responded to within that moment and needs seldom come in precisely equal packages (though they usually even out in the longer term). So the method I developed to cope with the “It’s not fair!” conundrum was not to play the 50/50 game but instead to try and give according to need. If they were able to count and measure their need against their sibling, it was probably a want not a need.

It’s not a magic bullet, but as a strategy at least it helped me to see through the sibling rivalry and target my attention appropriately without collapsing from exhaustion or running away. And it also helped the boys to learn that relationships aren’t about a precise mathematical division of resources. Families (whatever their composition) are about people recognising each other’s needs and trying to find a way where everybody’s needs (not necessarily everybody’s wants) can be met. 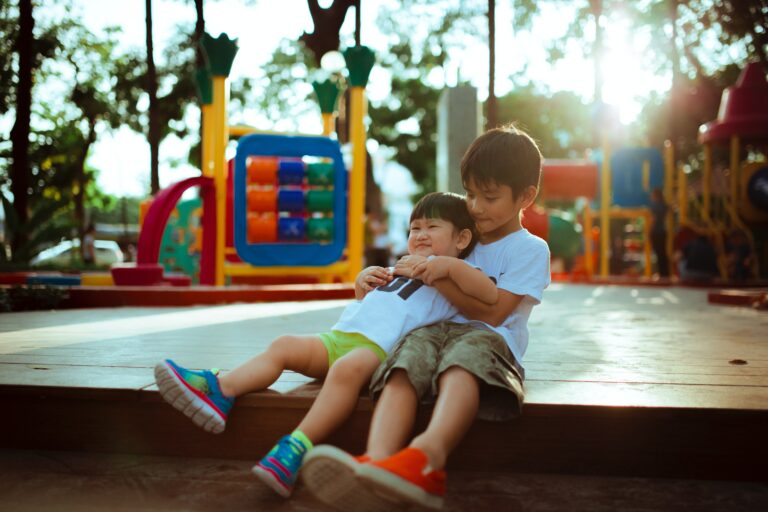 6 responses to “How to Handle Sibling Rivalry”

When work intrudes into family time

A guest post by Helen Beedham on 5 ways to negotiate work/family boundaries harmoniously at home. Have you ever tried to send a ‘quick’ work email during family time and half an hour later,...

Ensuring a balanced childhood in the digital age

Now, I am in no way anti-screens. As a parent, technology has been invaluable for helping my children learn, keeping them entertained, staying in touch with distant family and keeping them safe when...

Helping young children make friends involves some thoughtful conversations and as many opportunities for learning and practice as possible. Here are some practical tips for parents of little ones to...

Managing difficult behaviour when you’re out and about

“I really struggle with getting my 4 year old to leave the park. I give her lots of warnings but when the time comes she refuses to leave. Sometimes she runs away or I end up almost dragging...