If you have a teenage son who is not doing as well as you think he should be at school, you must read He’s Not Lazy: Empowering your son to believe in himself by Adam Price.

If you have one, you’ll know the type of boy I mean. The boy who doesn’t bother with homework or just dashes it off at the last minute. Who refuses to take responsibility for his schoolwork unless you trawl through his bag to make sure it gets done. The boy languishing in a lower set than his ability. The ‘could-try-harder’ boy who is too cool, too busy, or too engrossed in his Xbox to put in the hours on his academics.

If this is your son, then this is the book to help you step back, figure out what’s going on, and get yourself off the treadmill that is sustaining his behaviour.

More than likely, when you think about your son you get a rising sense of panic. Time is running out. He needs to step up to the mark. Things are getting serious. He’s going to ruin his life chances. And, probably, that sense of fear and frustration is leading you to do many of the things that Price says will make the situation worse. Such as overparenting, saying too much, doing too much, or scaremongering.

Not that this is a ‘blame the parents’ type of book, far from it. Price offers a truly insightful peek into a teenage boy’s thinking and development. There are clear explanations of teenage brain development, the role of male hormones, the impact of burgeoning sexuality, and teenagers’ need to find their feet as independent social and emotional beings. You may never look at your son in the same way again (and that won’t be a bad thing).

The central premise of He’s Not Lazy is that what looks like laziness, lack of self-discipline and lack of motivation on the outside is actually a deep-rooted ambivalence about trying his hardest that springs from hidden issues like insecurity and fear of failure. Your son’s lack of trying is actually a form of self-protection, an opting out of the system. If I don’t try, I can’t be measured, I can’t fail.

Price is scathing about the relentless arms race that is modern education. “Decades ago, boys who lacked motivation were called late bloomers. Today, however, we call them underachievers.” How we think really matters. Late bloomers will eventually find their way, whereas under-achievers have already failed.

I’m not sure He’s Not Lazy provides the easy-to-follow route map that most parents of must-try-harder boys long for, but it definitely helped me understand my son better. There are some great tips on how to communicate without nagging. And I got the message loud and clear to stop rescuing him (though putting that into practice is still a challenge).

If you have a teenage boy with ADHD or a son who just lacks the focus to reach his academic potential, I wholeheartedly recommend this book to you.

*This is not a sponsored post. I bought this book and read it because it interested me. However, this post contains affiliate links so if you do click through and buy the book from Amazon, I will receive a small fee (see Disclosure Notice for more details). 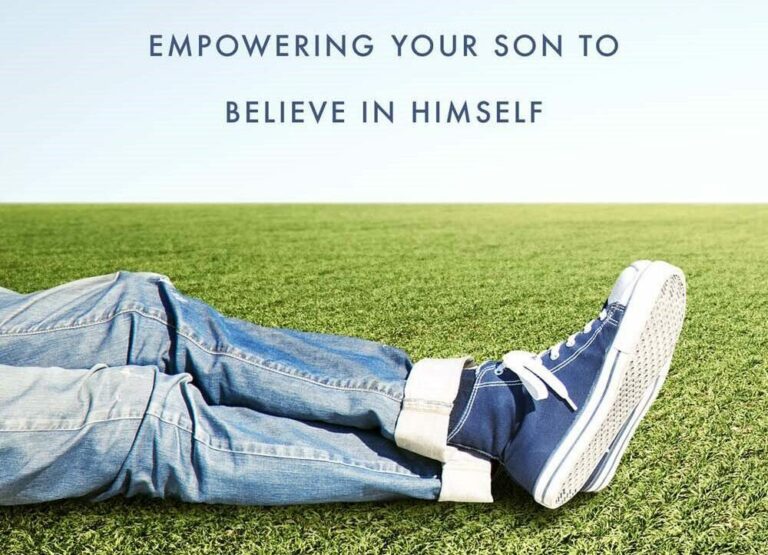 2 responses to “Book Review: He’s Not Lazy (by Adam Price)”

This is a guest post by James Davey. As school starts up again it’s important to mention the key study skills which will put your child in the best position to succeed this academic year. For the...

Like many parents, I was shocked by recent revelations about sexual violence and harassment in UK schools. The tragic killing of Sarah Everard opened the floodgates for women to talk about not...

Talking to children about drugs

I know you don’t want to think about talking to children about drugs. We wish we didn’t have to. But at some point or other, your child is going to come across illegal recreational drugs....