So, here’s a question for you. What’s normal when it comes to teenage bickering? That’s the kind of question I get asked all the time. But the reality is that ‘normal’ is a very wide spectrum in family life. After a conversation with a parent recently about teenage siblings ruining family time with fighting and arguments, I decide to do some research. I asked a random group of parents about the level of harmony (or otherwise) between the teenage siblings in their house.

I don’t claim that this is a representative sample but some key themes did emerge. I’ll let the parents’ quotes speak for themselves!

They are just so rude. The way they talk to each other… is quite disgusting sometimes.

They know each other’s ‘buttons’ to push so well that it gives them extra power.

Every evening last week after we had gone to bed they were yelling at each other… over silly things – making too much noise in the bathroom, you’re using my stuff, you’re looking at me and smiling. They would have a go at each other for breathing!

Conflict is often interspersed with closeness

Most of the time they wind each other up and bicker constantly but occasionally when you look away, they get on, have a laugh and bond… I wish I could predict when and why it happens

Our teens still very much bicker and wind each other up, but there are important good and happy times in-between too.

Some days they seem so close, other days they tear each other apart…. they veer between bickering and short bursts of closeness.

This week has been awful. The girls are fighting with each other again. Proper fighting where one is scared of the other.

Today my two have been screaming with a few slaps thrown in too…. They were lashing out with every possible insult they could find.

It doesn’t mean they won’t get on as adults

I fought like crazy with my sister until we both left home, at which point we became good friends… !

And one parent reminded me that perfect behaviour is not always a positive:

I don’t know if this is helpful to share or not, but whilst as a young child, my siblings and I bickered and fought etc, as I got older and my dad got scarier and more unpredictable, we stopped bickering, no ‘teenage rebellion’ and no answering back or slamming doors. Not because we were ‘good’ but because we were scared… In a way, if your teenagers are kicking off, testing boundaries, working out how to relate to other people as they grow and change, and you are giving them a safe home life in which to do that, then, exhausting and exasperating as it must be to continually cope with that and decide which things to challenge/ discipline/ discuss… I say thank you on their behalf, for creating that safe space for them to ‘do teenage’.

If you want some tips on increasing family harmony, you might like to read this post: Building a family team spirit. And I’d love to hear your experiences in the comments. 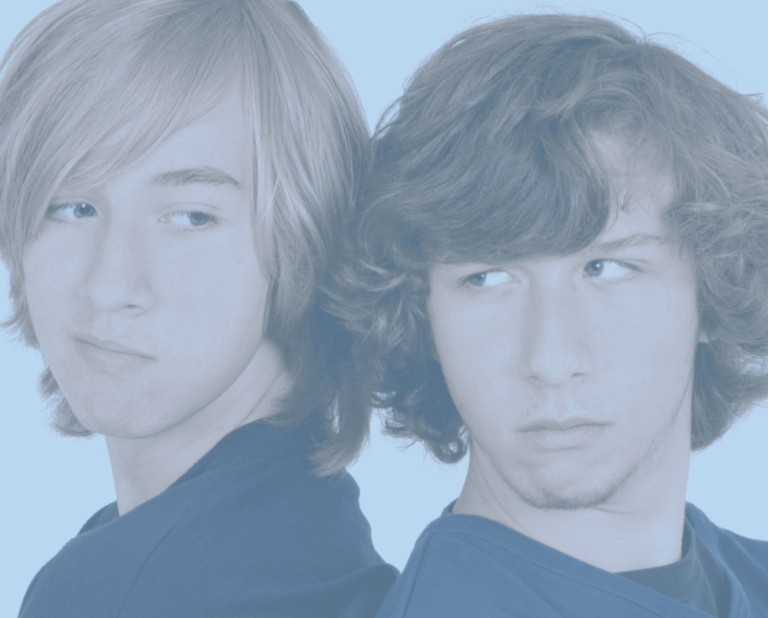 Books to inspire children to be adventurous

When I was seven, my favourite pastime was planning adventures with the kids who lived in my lane. We would put together Adventure Kits (these usually involved string and snacks!) and head off into...

It’s not unusual for teenagers to withdraw from family life, retreat into their bedrooms and experience periods of low mood. Being a teen is tough (see The reality of being a teenage girl...

When the days are short and it’s cold outside, it can be hard to come up with creative ideas for fun family time. Then, before you know it, everyone has retreated to their personal screens and...