Why do children lie?

Why do children lie? Let’s be honest, all children experiment with lying. It is normal and – although it can be quite shocking for parents – it is not necessarily the start of a slippery slope to 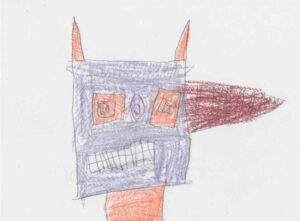 immorality and delinquency. Apparently, the average 6 year old lies about once an hour!

But why do children lie?

Although we might feel that we are setting a clear moral example, society’s attitudes towards lying can be a bit confusing for young children. Sometimes lying is ok. In those circumstances we urge our children not to tell the truth – e.g. not saying that someone has a fat bottom (when they have) or not telling someone about a surprise or a present.

Sometimes lying is enjoyable and admired. For example, stories and films aren’t real. Fiction is not fact and as such is kind of a ‘lie’. We inculcate our children with fairy tales and Disney and Dr Seuss – none of which is (or ever could be) true. And yet if our children make up a story about their lives, we call that wrong.

Young children can take a while to get their heads around those contradictions….

Sometimes children know lying is wrong but do it anyway. Lying (or exaggerating the truth) to impress friends or to be accepted into a social group is especially common. (And is that really so different from the heavily edited versions of ourselves and our families that adults filter through social media?)

Children will lie to get what they want, to get out of doing what they don’t want to do or to avoid the consequences of something they have done wrong. Often they lie when they feel trapped or caught out and children will often persist in defending a lie vehemently even when they have been totally rumbled. Perversely, that’s a good sign as it means they know that lying is wrong and don’t want to admit to doing it….. they just don’t know when to stop digging and need a parent to guide them out of the hole.

When it comes to tackling lying, probably the important thing for parents is to uncover the cause or motivation of their child’s lying.

One way to discover the reason for a child’s lying is to ask yourself what does my child get as a result of lying? If it is attention (positive or negative) then perhaps there is an issue about catching him/her being good or encouraging other ways of asking for attention? Focus on noticing and rewarding honesty if you want more of it. Check out these storybooks on lying to get the conversation going!

When children lie about feeling poorly, it’s especially tricky because we are never really sure if they are lying. They might be being deliberately dishonest to get out of doing something or to get fuss and cuddles. But mind and body are very closely interlinked and persistent tummy aches in young children (without a diagnosable cause) are most commonly attributable to a psychological or emotional root. So when children say they feel poorly sometimes what they might mean is ‘I have a feeling that I don’t know the words for’. In which case, helping to develop some emotional literacy might be a good cure – talking about feelings and naming them. (See Helping children cope with change).

But most of all be careful what you model. If your child has ever overheard you calling in sick when you just wanted day off, it’s pretty hard to claim the moral high ground! Apparently, the average adult lies once a day…. 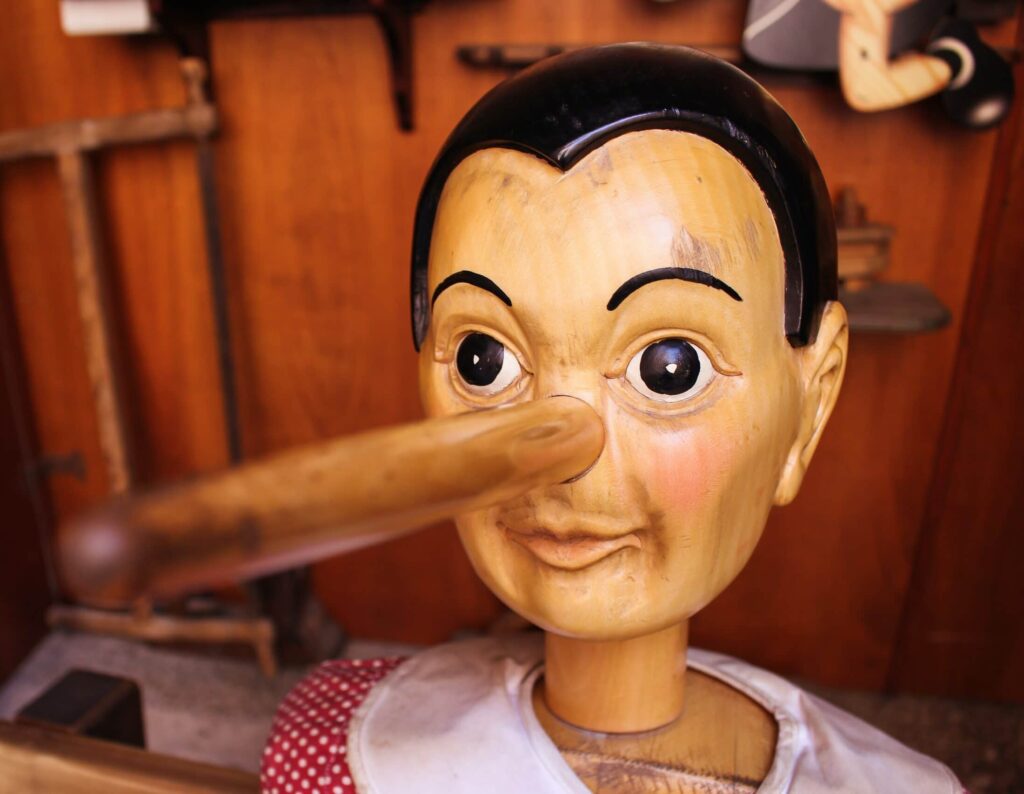 6 responses to “Why do children lie?”

The absolute best way for children to learn social skills is through practice. Young children needs lots of opportunities to play with other kids – older, younger and the same age. There will...

When I ask parents what their parenting goals are, raising kind kids is usually somewhere near the top of the list. Young children are capable of wonderful acts of compassion. But it takes time for...

Should I use Time Out?

There is a lot of contradictory advice out there about Time Out as a parenting strategy. Should parents use it? Does it work? Is it harmful? At what age should I use Time Out? Time Out has certainly...